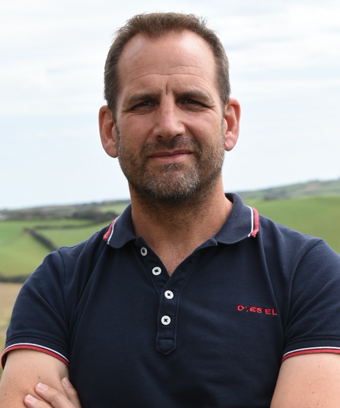 Qualifying in 2000, Rob Is a graduate of the British School of Osteopathy. After two years gaining invaluable experience working in other established clinics Rob eventually opened his own clinic at Winterfields Farm in 2002.

Particular areas of interest include the treatment of postural and work-related conditions, headaches and sports injury management.

As a keen sportsman, he has always enjoyed participating in sport and exercise. Playing rugby for his local club and university, only stopping due to injury at the age of 24. He then switched to coaching and has coached youth rugby at his local club for over 10 years.

To keep fit Rob can be found running or mountain biking over the local trails around his home. 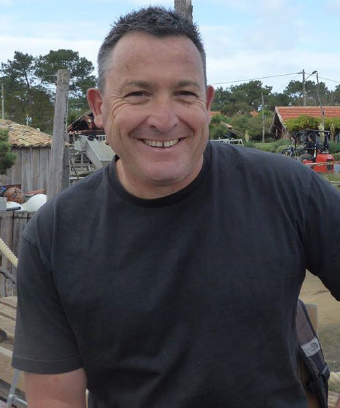 Gary is a graduate of the British School of Osteopathy in London. Since graduation he has had a wide and varied career both here and in his native country, New Zealand.

He specialises in the diagnosis and treatment of back, neck and joint pain. His treatment plan includes soft tissue, articulation and manipulative techniques. Breathing mechanics, core stability activation and encouragement of flexibility are key areas of Gary’s treatment protocols.

He has a particular interest in the treatment and rehabilitation of work-related musculo-skeletal disorders. Stress-related conditions such as headaches, neck and back pain are corrected by addressing postural control, correction of respiratory pattern disorders and the key elements of abdominal function.

Over the years, he has treated many elite and Olympic sportsmen and women. Additionally to his osteopathic career, Gary has an avid interest in water sports such as surfing, windsurfing and sailing.

Gary has been involved in the design and manufacture of top level surf club and surf racing boards. He is also actively involved in fitness coaching at his local rugby club where all his three sons are members. He has played and represented rugby at junior national level in his native New Zealand. 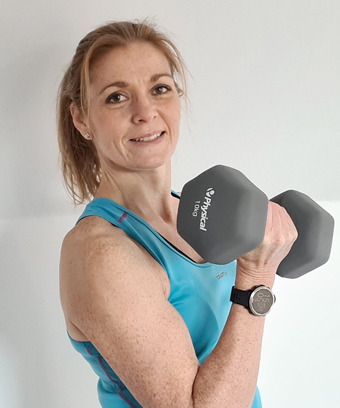 Carolyn has many years’ experience of training a broad range of clients from teenagers to mature adults in their 70s and offers one-to-one training in her private fitness studio, also at Winterfields Farm.

Over the years she has helped many clients from Pulborough Osteopathic Clinic with strength and conditioning exercise programmes to improve Core Stability and general back health in conjunction with, and following osteopathic treatment. 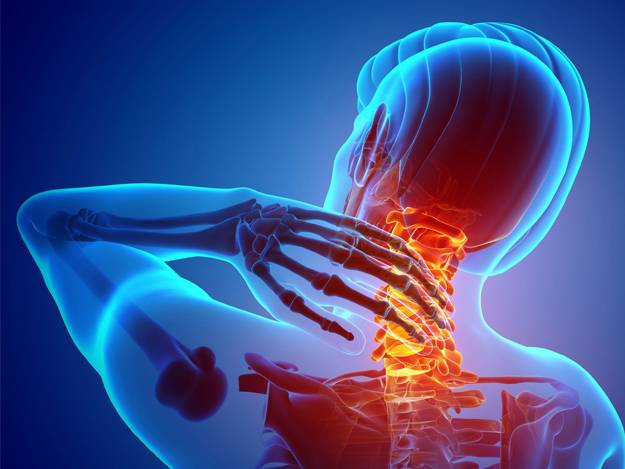 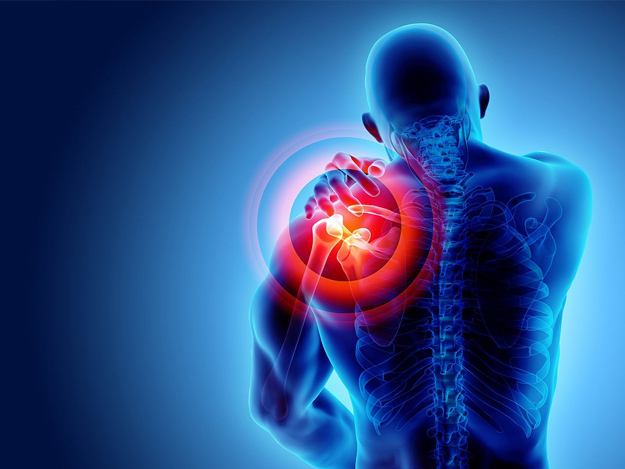 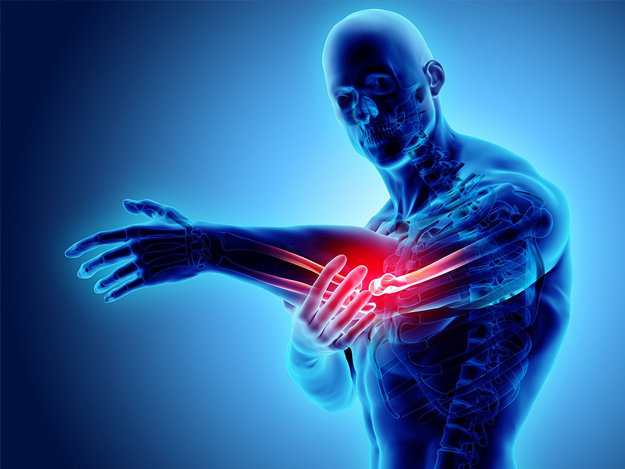 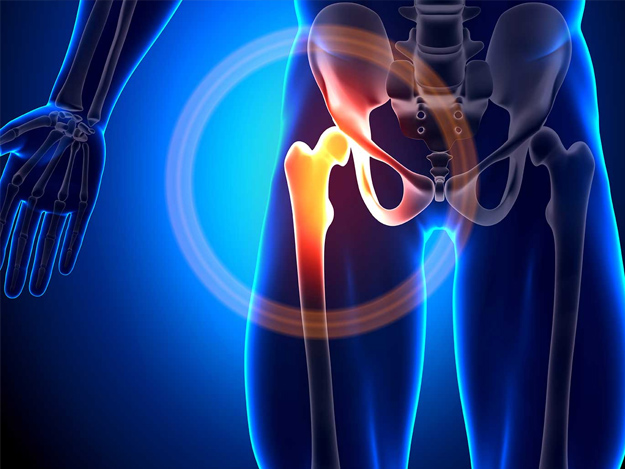